The New President of the Industrial Property Office

Designation of origin and geographical indications

The President of the Industrial Property Office Mgr. Ľubos Knoth was dismissed by the Slovak Government with effect from October 23, 2016.
JUDr. Richard Messinger was appointed the new President of the IPO SR.

Ľuboš Knoth at the short farewell meeting with the IPO SR employees expressed his thanks for their active work effort over the past four years and wished them good luck for the future. At the same time he wished the new President a lot of success.

JUDr. Messinger stated to the employees that his work will be carried out responsibly and professionally and he formally took over the position of the President of the IPO SR by shaking their hands.

We wish good luck and professional success to the previous and the new Presidents. 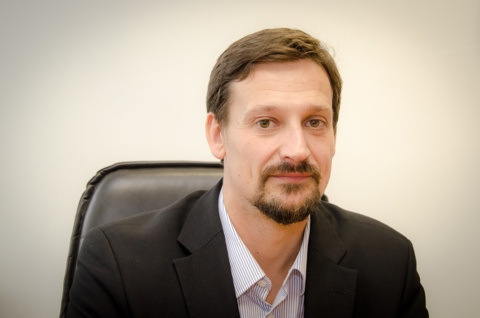 On this page the complete legal texts as well as extracts of the Slovak legislation provisions are available. You can find here also translations of legal acts of the European Union and international treaties dealing or interrelating with the industrial property protection.